Injured on My Way to Work 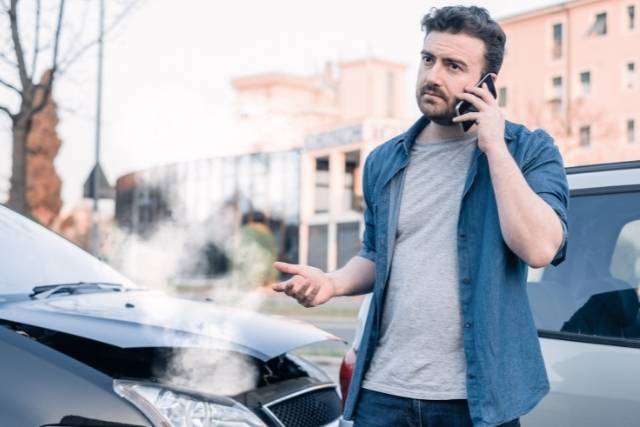 I am injured on my way to work, is my employer liable?

The Worker’s Compensation and Rehabilitation Act 2003 (Qld) provides workers with protections should they sustain an injury when travelling between their home and place of employment. This is known as a “Journey Claim”.

A worker is also eligible to claim Worker’s Compensation benefits if they are:

To be considered a “Worker” under the Worker’s Compensation Act, you will need to be an individual working under a contract and be considered an employee for tax purposes. The legislation defines the home of a worker as the worker’s usual place of residence, which includes anywhere the worker temporarily resided before starting the journey or intended to reside after the journey temporarily.

The regular timeframes for making a Worker’s Compensation claim apply to journey claims also. That is, a worker who has suffered an injury or illness, their claim must be lodged with WorkCover within six (6) months of the date of the accident/injury or six (6) months from the date of receiving a diagnosis from a doctor of a work-related illness or disease.

Once the WorkCover claim has been accepted, the injured worker is entitled to claim:

A worker’s entitlement to claim any or all of the above, so long as there is a current worker’s compensation medical certificate to support their claim to the entitlements.

Suppose the worker was involved in a motor vehicle accident. In that case, injured workers may have the option to claim worker’s compensation benefits and bring a claim against the relevant Compulsory Third Party insurer of the other motor vehicle if the other driver was negligent and found to be at fault for the accident. These types of claims are called cross-collateral claims, which are complex and governed by many pieces of legislation.

Related Articles: The role of a Personal Injury Lawyer,

If you have been injured whilst driving to or from your workplace, contact MCG Legal to protect your rights and claim the compensation you are entitled to.