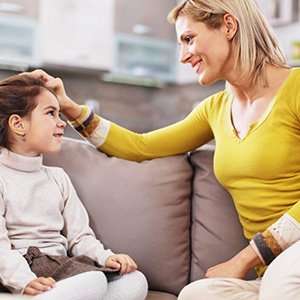 MCG Legal, leading family lawyers on the Gold Coast can advise you on matters related to child support agreements.

A written agreement between parents or carers of children about the payments to be made to support their children is called a child support agreement.  Child support can be made in all sorts of ways, e.g. direct payment of a set amount to one of the parents/carers into their nominated bank account each week, payment to a school for their fees, payment to medical funds for health insurance, or payment to providers of extra-curricular activities.  All of these payments made on behalf of the children can be used to partially or completely offset the child support you might be liable to pay.

It is difficult to set aside a binding child support agreement – agreements can only be set aside if obtained by fraud, or if exceptional circumstances have arisen since entering into the agreement, such that a parent/carer will suffer hardship if the agreement is not set aside.  Exceptional circumstances are generally only met where something has happened which is unexpected, such as one of the parties has substantially increased their care of the children.

Limited child support agreement are easier to set aside and can be done at the election of one of the parties after the expiration of three (3) years.  Agreements can also be set aside, when one of the parties’ incomes has decreased by more than 15%.

It is possible to have child support paid in a lump sum, where the payer has repeatedly failed to make periodic payments, although courts are reluctant to exercise that power, for fear that the money might be spent immediately and not be properly allocated for the long term benefit of the children.