Everything you need to know about DNA & Paternity testing 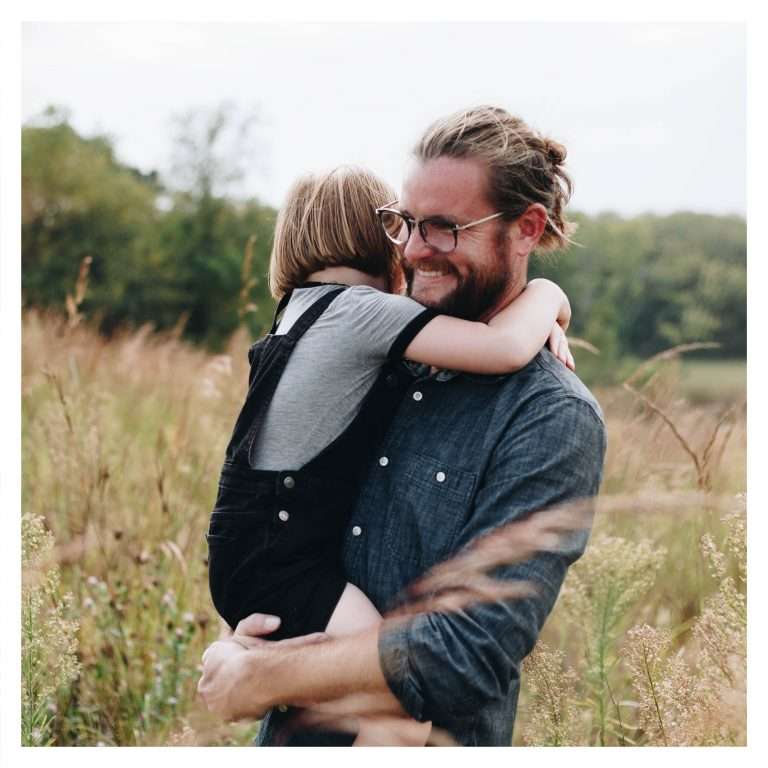 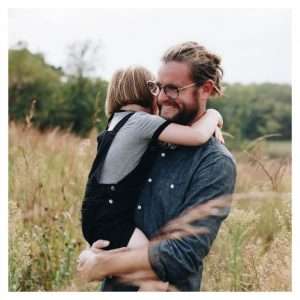 In Australia, it is estimated that more than 10,000 people each year sign up to find out whether their child is, in fact, biologically theirs. While that number seems large, it isn’t compared to places like the United States, where there are about five times as many paternity tests per head as the population. However, this testing seems to be picking up in Australia compared to recent years, as tests are becoming more affordable and accessible. So, we thought it necessary to shed a little more light on DNA and paternity testing. If you are looking at getting a paternity test done, you might need to consider the following information.

DNA is pretty much the same between people – we all have two eyes, one mouth, two arms and two legs, for instance. There is, however, enough variation to make every person unique, which makes DNA testing a mostly foolproof method of identification. When it comes to paternity testing, DNA taken from a child is compared to that of its mother. Common points on the two samples show those parts of the DNA the child has inherited from its mother. Uncommon points must, therefore, have come from the father. When a man’s DNA is tested, those testing can see that if the points match, he is the father. If they don’t, he is not.

So, which test should I take?

1. Legal – If a paternity test is court ordered, the test itself is required by law to comply with the requirements set out in the Australian Family Law Act. These conditions are strict, and if the results are to be admissible in court, the sample collection and all samples must be tracked from the collection centre to the testing laboratory.

2. Non-legal – A non-legal paternity test generally just involves taking a mouth swab using a kit that is mailed to you. The swabs of the potential father and the child are then sent back to a laboratory for testing and analysis. Note, however, that this type of paternity test cannot be used for legal purposes and is merely for your personal understanding.

Must both parents give consent?

Whether both parents had to be aware of a DNA test used to be a hugely contentious issue. However, the Family Law Act now provides that all parties involved in the testing must give their consent and sign an affidavit – for paternity testing, that means father, mother (or guardian) and child (if over 18).

How is DNA extracted?

Depending on the type of paternity test being given, there could be different methods of extraction. Cheek swabs are the most common and least expensive. By this method, three swabs are taken from the inner cheek of the mother, father, and child. The extraction itself is relatively easy. However, there are other methods, which include: blood, saliva, semen, hair, umbilical cord or other another piece of tissue.

How accurate are DNA tests?

DNA testing is rarely unsuccessful. A man who does not match the child’s paternal DNA type can be excluded with 100% certainty. If the man is not excluded, then with DNA testing, the probability of him being the father can be determined between 97 and 99%. However, if you are worried about accuracy, then the most reliable paternity test method is testing for DNA either during pregnancy or after delivery of the baby.

If the above is relevant to you or you are looking to request a DNA test, you should seek our urgent advice to resolve the matter.