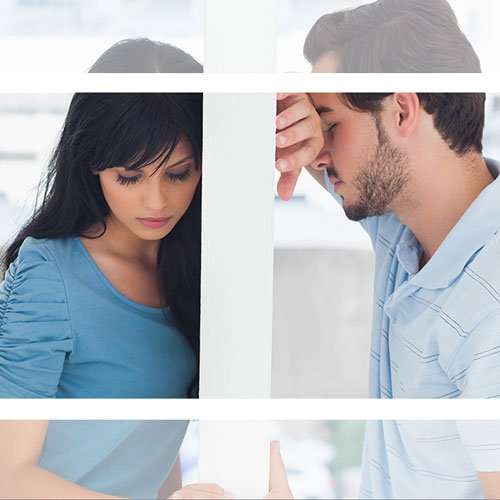 In January 2020, COVID-19 started infecting Australians and this virus has the potential to impact on all separated parents who have an arrangement (via Court Order, or otherwise), whereby they share care of their children.

The most important principle is that parents, always, should act in the best interests of their children. If it is in the children’s best interests to remain at home and not spend time with their other biological parent, because a real and present danger of transmission of the virus exists, then the children should stay at home. If a real and present danger does not exist, then the children should spend time with the other biological parent as agreed, or ordered by the Court.

An example of a “real and present” danger is, you have recently returned from overseas travel, been in contact with someone who has recently returned from overseas travel, are unwell, or recently been in contact with someone who is unwell. If that is the case, then the child’s best interests must be paramount and your post separation shared care arrangement should be suspended, until you have been tested for COVID-19 and cleared.

Travel from one house to another in the same State to effect a “changeover” of the children has not been restricted, or prohibited. If you effect changeover at a contact centre, and that contact centre is now closed, then it is expected that you make a reasonable, sensible and practical alternative arrangement to effect the changeover.

If you are subject of a Court Order, then you should make every reasonable effort to comply with the Order. If you contravene a Court Order, you should consult with one of our Gold Coast Family Lawyers and have a good explanation for contravening the Orders. If you are not subject of a court Order, then agreed shared care arrangements for the children, should continue as they were prior to the virus arriving in Australia.

But, what happens if you have contravened a Court Order and your explanation is that travel isn’t safe because of the virus? The Court has recently decided a case whereby the mother of a young child lived in South Australia and the father lived in Darwin (and later Brisbane). In 2018, Orders were made that the child live with the mother and spend time with the father no less than 4 days per month, some additional time over Christmas and time to increase as the child grew older.

The child did not spend time with the father as ordered by the Court, for two consecutive months, in March and April 2020, which caused the father to bring a “contravention application”. The mother relied on COVID-19 and claimed that she had a reasonable excuse for not delivering the child to the airport as required. The Judge determined that the mother had contravened the Court Orders, but that she had a reasonable excuse for doing so and no punishment was delivered on that front.

After examining the circumstances of the case and the various Government directions, the court determined that the mother’s concerns about the travel exposing the child to a greater risk of being infected by COVID-19 were reasonable and agreed with the mother when she raised the defence that her behaviour was necessary to protect the health and safety of the child.

The father’s application failed, but the Court made allowances for the fact that the child had “missed” time with the father, and varied the orders to allow for “make-up” time to be spent in Adelaide and further time in Adelaide, when the risk of community transmission of the virus has reduced.

It is important to understand that this case was decided in early May 2020 and examined the concept of “cross border travel”. The risk of community transmission has greatly reduced since that time and the mother’s behaviour may not have been excused by the Court, if she was travelling from one suburb to another in the same State.

If you cannot resolve a dispute that has arisen because of the virus, then you should book an appointment with one of our Gold Coast Family Lawyers for legal advice. There are also opportunities to approach the Court electronically and seek a variation of the Orders.