I earned all the money so why don’t I get to keep it? 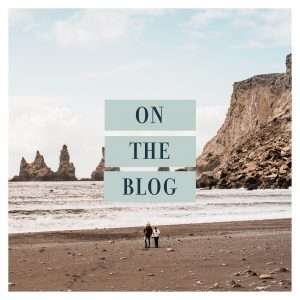 This is a phrase often heard by Gold Coast family lawyers when considering divorce or separation. In many cases, one party has started the relationship in a significantly stronger financial position than the other party, and therefore it is the expectation of the financially stronger party that they retain what they entered the relationship with.

Contributions can be financial or non-financial to the acquisition, conservation or improvement of any property. Contributions are also those made by either of the parties to the welfare of the family. There is no exhaustive list of contributions that must be considered. Every case turns on its own set of facts and must be properly considered.

In matters where the initial financial contribution by one party is overwhelming, the Court considers the contributions of the parties in totality, not just the initial funds brought into the relationship.

In one example, a couple commenced a relationship with the husband bringing just shy of five million to the relationship and the wife half a million. There were two children to the marriage and the marriage lasted nine years. The children lived with the father and spent time with their mother on weekends and holidays. The property pool at the time of trial was worth nearly $13 million, inclusive of superannuation. The decision was that the contributions of the parties were equal throughout the marriage but for the funds that were bought into the marriage. Contributions were assessed overall as 80/20 in favour of the husband. There was a further adjustment in favour of the wife of 10% on what is referred to as section 75(2) factors giving a result of 70/30 in favour of the husband.

The husband’s appeal that his initial contributions should be given greater weight failed.

So in summary, your initial contributions will be assessed as part of the totality of all contributions made by both parties to the relationship. There is no family law formula that guarantees that you walk away with what you brought in.

At MCG Legal we have Gold Coast family lawyers ready and willing to help you assess your circumstances and advise and assist you in resolving financial matters arising from the breakdown of your relationship. Contact us today.