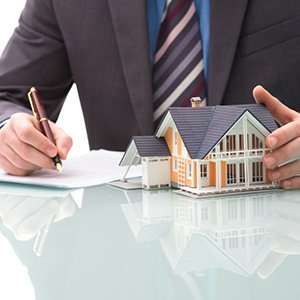 Sadly, not all relationships last. Many couples are able to successfully negotiate the division of their assets and care of their children without legal intervention. But, there are some who cannot and that’s where we get involved. This article will explain the general court processes and the approach the Court adopts when parties cannot agree on the division of assets, or the time each party spends with their child/children.

For many couples the assets they accumulate during their relationship represent their entire life’s savings. More and more people are utilising the Family Law and Federal Circuit Courts, waiting lists are growing and so are the delays in having matters dealt with. It is important that all parties seriously consider mediation and/or negotiation prior to litigation. There will be occasions where mediating and/or negotiating is not possible, e.g. where threats of violence have been made by one party against the other or one party is unwilling to participate.

Where the parties have exhausted attempts to resolve the matter without Court proceedings, and either party decides Court is the only option left, then the process is as follows:

Once that is done the parties usually undertake mediation and if that does not resolve the matter there will be a further Court mention of the matter before a trial date is given whereby a Judge will hear from both parties and decide the matter.

How would Courts decide the matter?

The Courts then generally adopt a four step approach to dividing matrimonial assets. The steps are:

Whilst this article gives you a view of the Court process it is always wise to seek legal advice as to the particulars of your relationship so you have an understanding of what your entitlements may be and you initially start to negotiate a resolution with your former partner or spouse which is normally what occurs prior to legal intervention.

If you are unable to agree on how to divide the matrimonial assets and require assistance with your property settlement matter, you should always seek legal advice.

We hope this article has assisted you. Should you have any questions don’t hesitate to contact us.